Operation Second Chance is excited announce our involvement in our first ever home build project. We have joined forces with community volunteers from Lane County Oregon to bring national recognition to their cause. Their community cause is to help veteran Jayson Southmayd build a new and safe home for he and his family.

Jayson served our country entering service in the Army National Guard as a combat medic in 2007. His unit deployed to Iraq in 2009, where Jayson was involved in two significant events that changed his life and health forever. The day before his unit’s push into Iraq from Kuwait, Jayson was involved in a roll over training accident that caused severe injuries to his face, neck, and spine. Faced with his unit being without their medic for their initial push. Jayson fought through his pain and injuries to remain with his unit. Further into his deployment, Jayson was once again injured helping to rescue an injured local national. These injuries caused him to be airlifted to Army medical facilities in Iraq, Germany, and then back to the States and Walter Reed Medical Center. To date, Jayson has had to endure 48 surgeries, which have not even come close to returning him to the battle-ready life saver he once was. He has extreme nerve pain – pain so intense he has vomiting bouts that cause hospitalization. He has an implanted spinal cord stimulator that sends electrical impulses that outrace pain signals to his brain. Stress, anxiety, and uncertainties – magnified by the ongoing, beyond-unreasonable obstacles to getting their home repaired or rebuilt – are the big issues that have a tremendous negative effect on Jayson’s well-being. Needing help with simply daily life activities, his wife Misty carries the load of being his day-to-day caregiver, with the extent of his injuries and PTSD, his care is much more than a full-time job.

The Southmayd’s dwelling plight started in February 2019 when, during a heavy snowstorm, the family was abruptly awakened in the early morning hours, when four big oak tree branches came crashing down through their roof, smashing clear through the ceiling in their home. The extent of the destruction made the home unlivable until repair could be made.

After months of insurance inspections and negotiations, the insurance company failed to pay for more than half of the damages, leaving the Southmayds on their own for basically 2/3 of the repair cost. While the story is long, in short, the Southmayds hired a contractor to make the needed repairs. The contractor they hired in essence failed them miserably. He took their money, never got the required permits, and did such shoddy work, it rendered the home unrepairable. The Southmayds were forced to move 11 times in the 14 months staying in hotels and in a rented RVå while the contractor was supposedly repairing the home.

By the grace of God, the Southmayd family met local county building inspector Mr Jason Bush, who was in disbelieve on what he had heard from Jayson, and what he saw upon visiting the property. Relying on his experience and expertise with home building projects and state/county building codes, Mr Bush had to have the heart-breaking discussion with Jayson that their current home was unsafe, and would cost too much to repair to livable conditions. This conversation weighed heavy on Mr Bush’s heart, and he decided he was going to personally take on the burden of helping the Southmayds get into a livable home on their property.

Mr Jason Bush has made the Southmayds and building their new home his number 1 priority. His community outreach has yielded many volunteers, supplies, and funding. But they still need help with either “in-kind” material donations, or your tax-deductible monetary donations.

Please help us help Jason and the Southmayd family to complete their home. This website will continually track and update you every step along the way with the progress of the build. As stated in the opening paragraph, OSC is excited to play a small part in getting this well deserving veteran and his family into the safe living space they truly deserve. 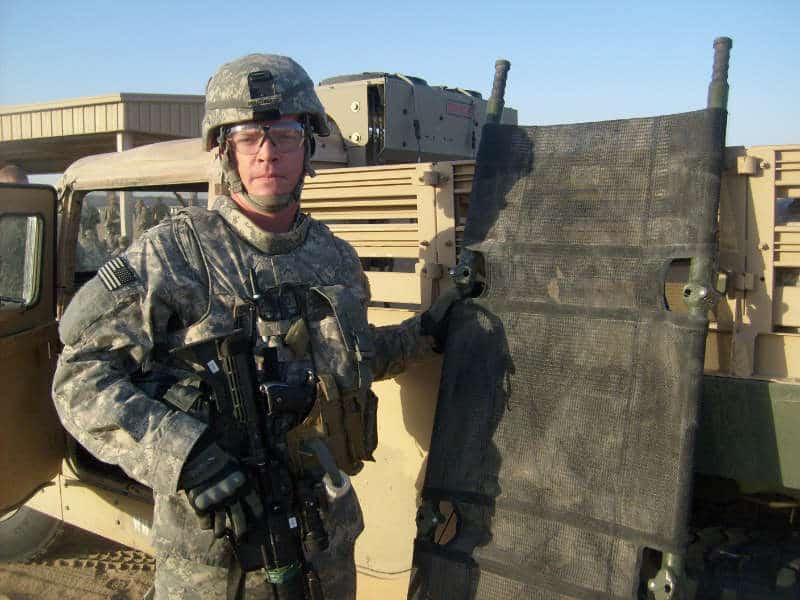 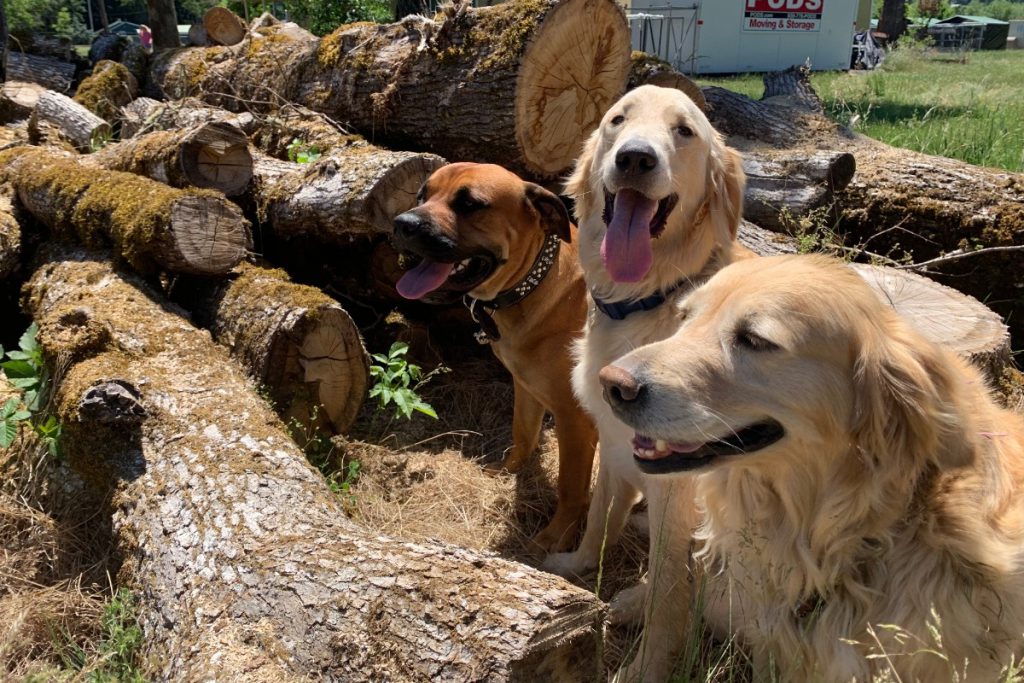 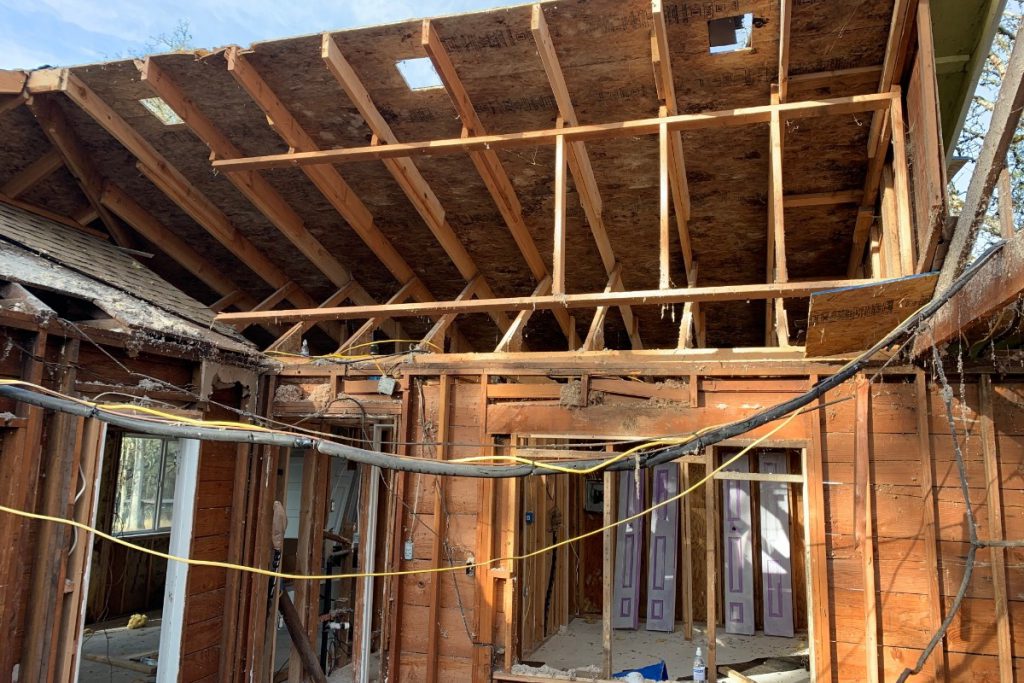 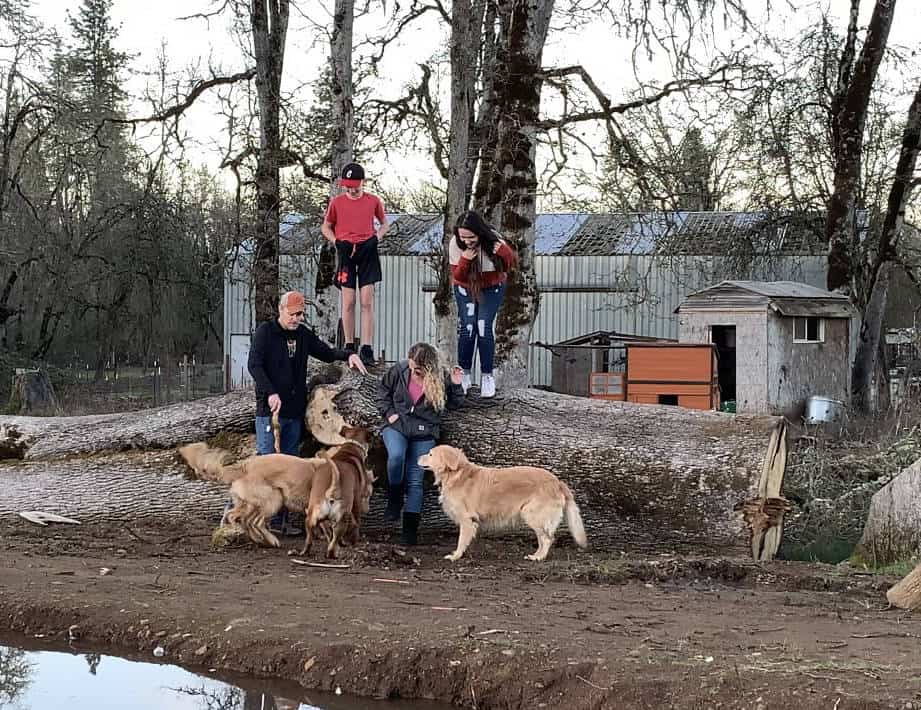 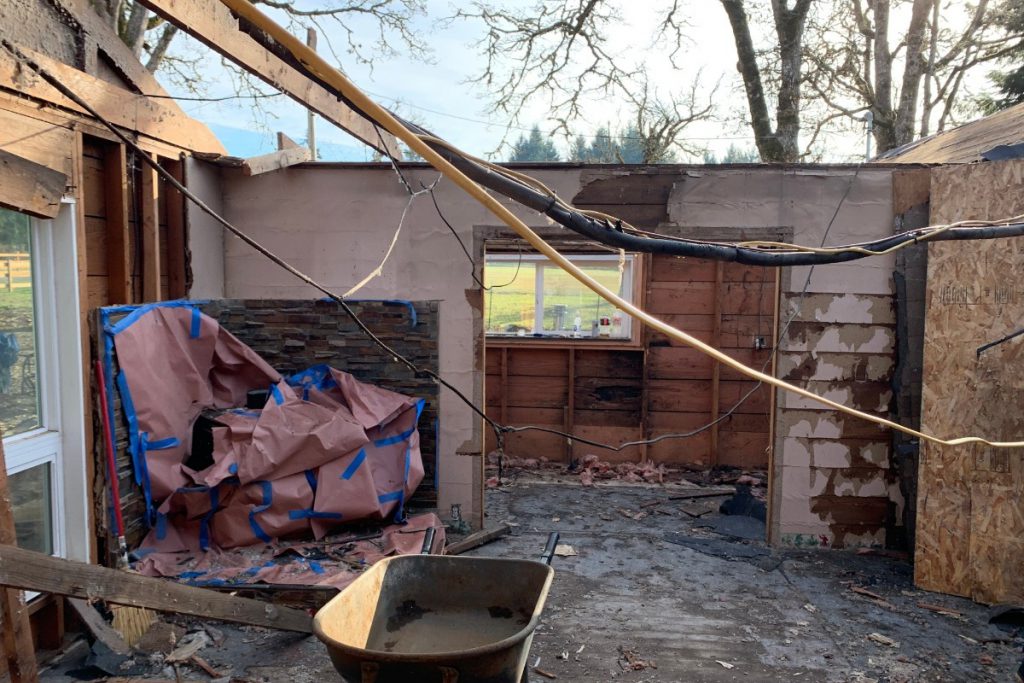 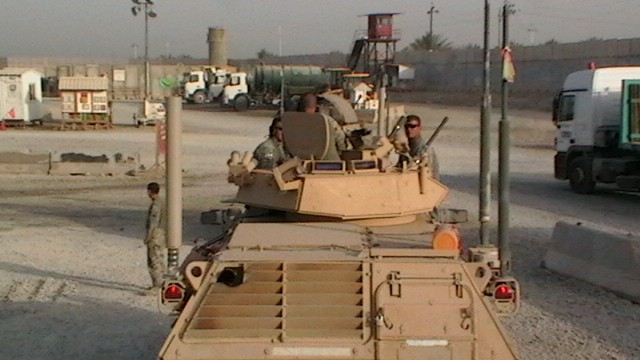 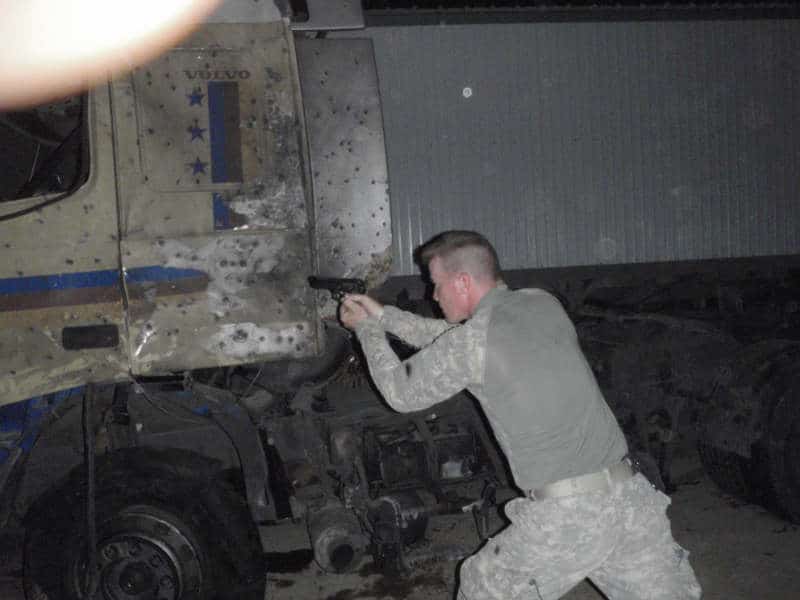 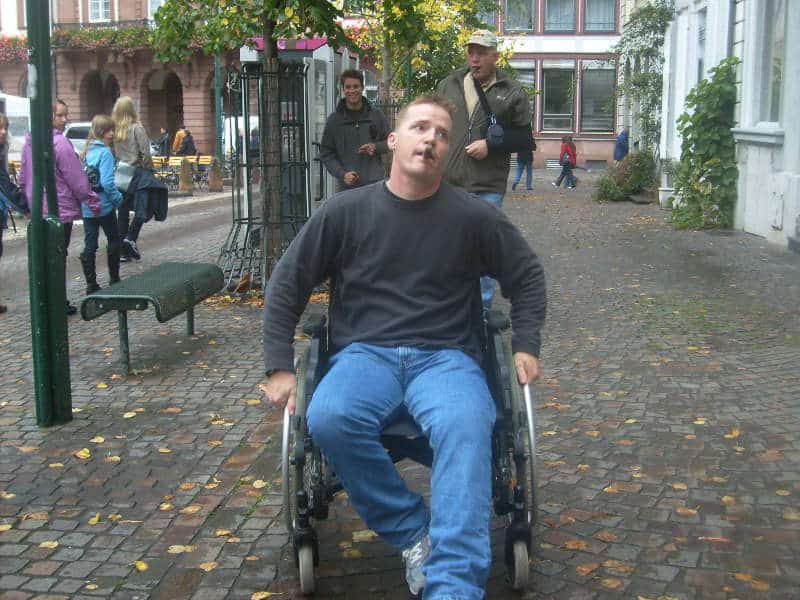 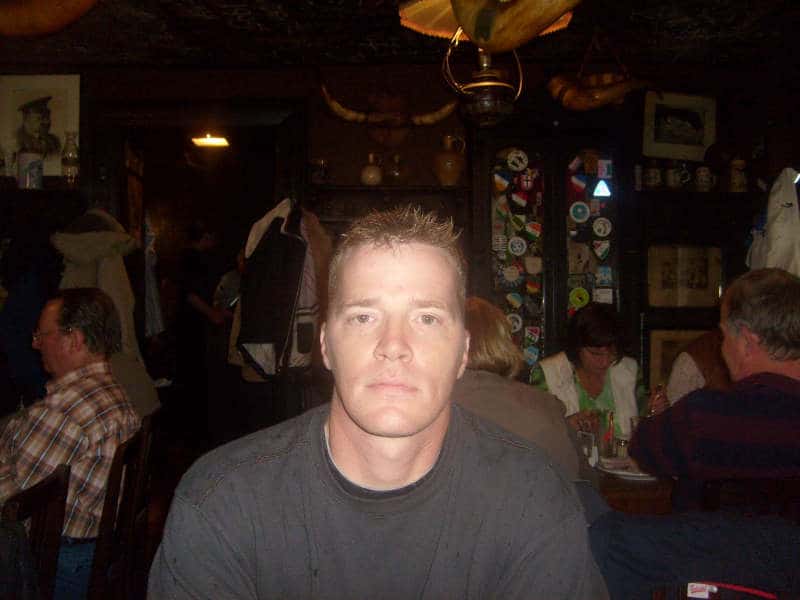